The Most Terrifying Ski Runs on the Planet 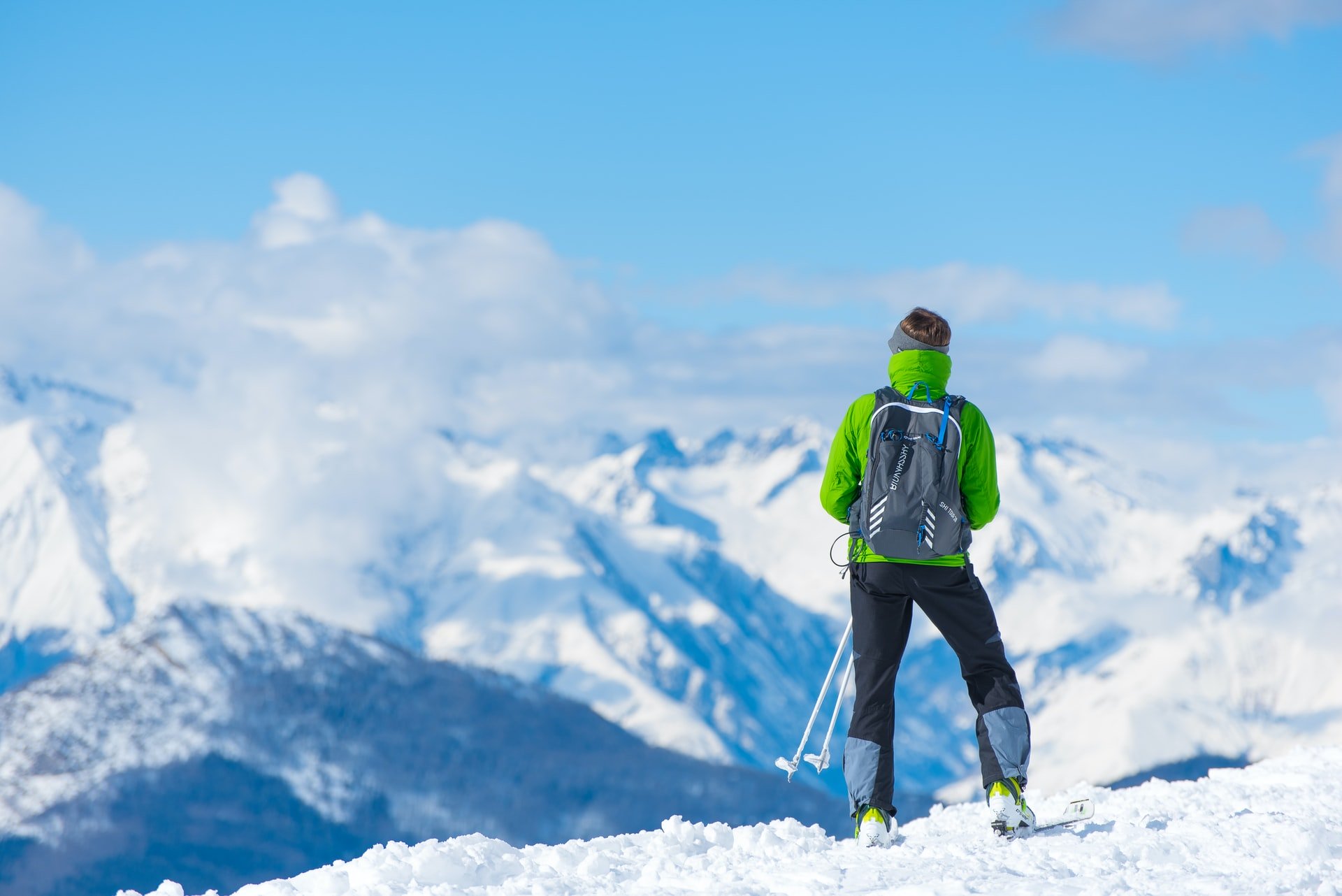 The world is full of terrifying things like wars, pandemics, the internet being turned off for a day and whatever else you might think of like spiders or even spoons. People are afraid of a lot of things. But what if something isn’t meant to scare you to death, but rather, to the brink of your abilities. Ski runs can do that. The world is full of extremes which only the bravest can master. Betting on survival of an amateur skiing on those tracks is something people might do. They will definitely bet on skiing in general, especially when they can use Bet Bonus Codes. No bonus codes, however, can save you from a ski run so dangerous that everyone but professionals avoid. Here are such runs, in no particular order.

A name which mirrors the ski run. Appropriately named, Body Bag is located in Colorado, United States, on the ridges of the Crested Butte. With a very large drop, 83 meters long, people can experience adrenaline as they have yet to. The average angle of the ski run is 45 degrees, making it very fast unless you are a fan of braking. The piste is 213 meters long and is quite the ride for those in need of adrenaline.

Located in Val d’Isere in France, the Face de Bellevarde isn’t really scary because it is particularly steep or fast, but rather because it is really long. If you factor in the ice and curves which require a lot of skill, it is one of the most challenging pistes in the world. This kind of piste requires not only reflexes and skill, but also great gear. A sharp snowboard or skis is a must, particularly those made for such runs.

Located in Jackson Hole in Wyoming, Corbet’s Couloir is a very interesting piste, because it has a reputation. It is one of those runs which you must do if you are a hardcore skiier. The trick with this run is at the very beginning. It has a drop, and two ways to do it. The first way is the so-called easy way, because it has a smaller drop, only 3 to 4 meters. But, as soon as you land, you have to dodge a huge rock. The one on the other side has a larger drop, 6 meters high. Now, it all depends whether you prefer a larger drop or a drop with an obstacle in your path as soon as you land. Take note that this piste is really steep.

This piste is also known as the Swiss Wall. It is located in France, in Avoriaz. It is a piste labelled for experts, only. It has steep angles, which you would expect from a terrifying piste, but that doesn’t describe it completely. At one point, you cannot see what is in front of you, it is that steep. The Wall is often moguled and it is pretty wide. It is the hardest part of the route, around 200 meters of pure fun.

These are the most terrifying ski runs on the planet. If you are interested in going to the extreme and are a fan of skiing or snowboarding, then these runs are the ones for you.