A Beginner’s Guide: 5 Great Winter Sports to Start With 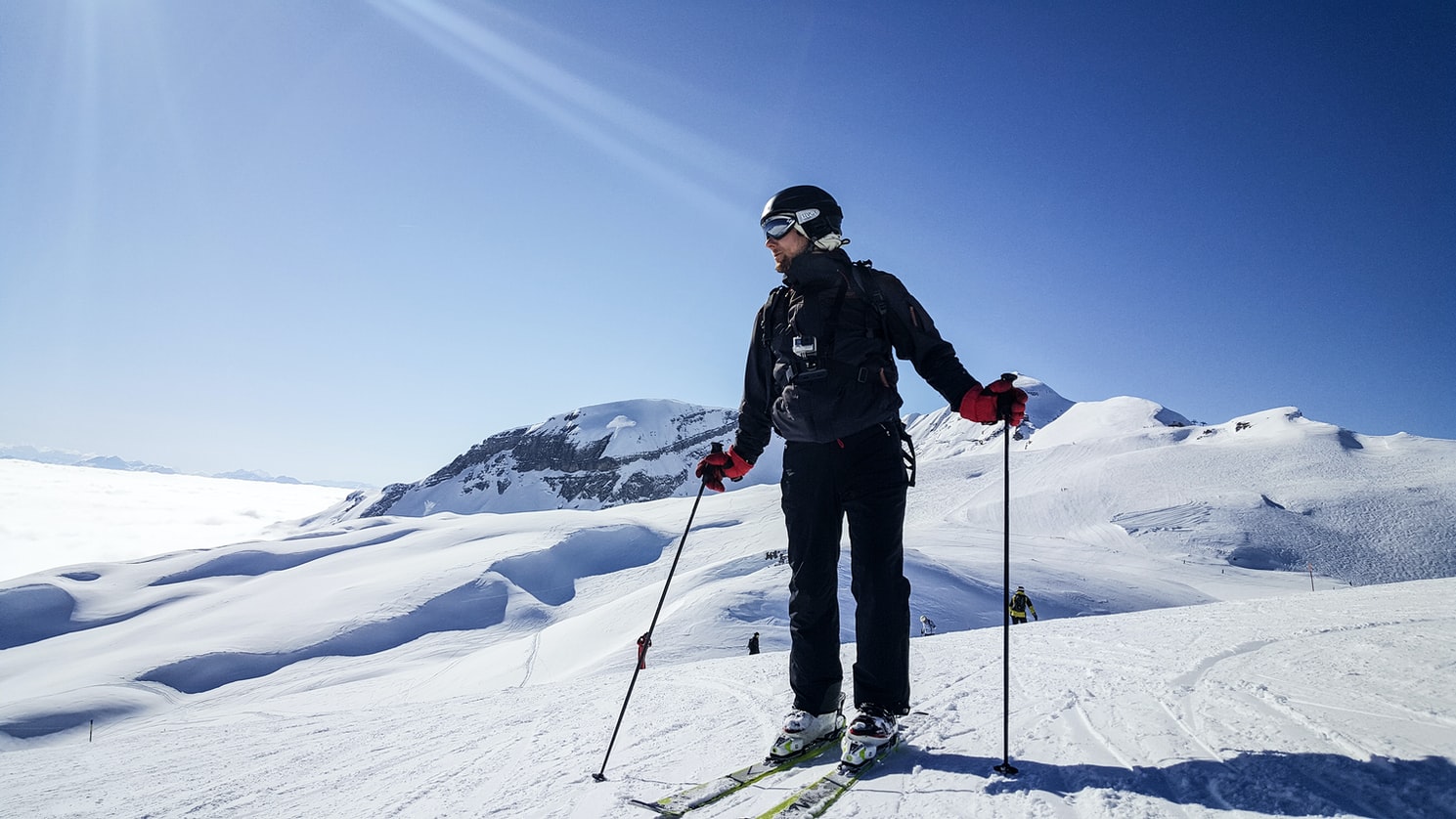 Whether you like the cold or not could easily be influenced by a small question of whether you tried winter sports or not. Most people, especially those who live in cities and have yet to visit a ski resort, often fail to comprehend how much fun you could have on snow or ice. Winter sports are aplenty, but not all are for the beginner or someone who has no idea what they would like in a winter sport. Here are the winter sports you could try as a beginner and enjoy your time.

Figure skating can be really complex so starting off with ice skating is recommended. You have to learn how to walk before you learn how to glide and do multiple pirouettes in a single jump. Figure skating has been an Olympic sport since 1908 and while you might not want to compete in the Olympics, you can practice and enjoy your time on the ice. Ice rinks can be open even in seasons other than winter, because ice can be made with some energy. Check your local ice rinks to see when you could sign up for a couple of lessons.

This is the quintessential winter sport. A pair of skis, two poles, and a lot of snow and pistes. Skiing can be easier for some to learn than snowboarding, because of the more natural position of the body. Skiing can also be very dangerous, even for very experienced skiers, like Michael Schumacher. Skiing is a fun sport, however, and with some precautions and some lessons, you can have an adrenaline-filled vacation every winter.

The more urban brother to skiing, snowboarding is for the cool. All jokes aside, it is similar to skiing, but different in the sense that you have a single board compared to two and that most of the time, you are going down the slopes sideways (which to be frank, is how you go down when skiing, unless you want to go really fast). Snowboarding is especially tricky for beginners, but rewarding once you grasp the basics. The powder off the beaten track awaits.

Finally, a team sport. Grab your curling stones and your brooms and try to beat the opponent by sliding the curling stone onto a target. It is quite an interesting sport, one that dates back at least two centuries. It requires a curling rink, however, so you should look up your local curling clubs to find one.

It is a very popular sport, particularly in North America, the US and Canada. Some northern European countries also love it, but it is played all over the world. It requires some gear, like hockey sticks and a puck, not to mention protective gear.

These are the five winter sports you should look to try first, namely because they are really popular and you should have no trouble finding instructors and a place to try them out.