The Amazing Story of Matti Nykanen: How the World Champion Became a Stripper 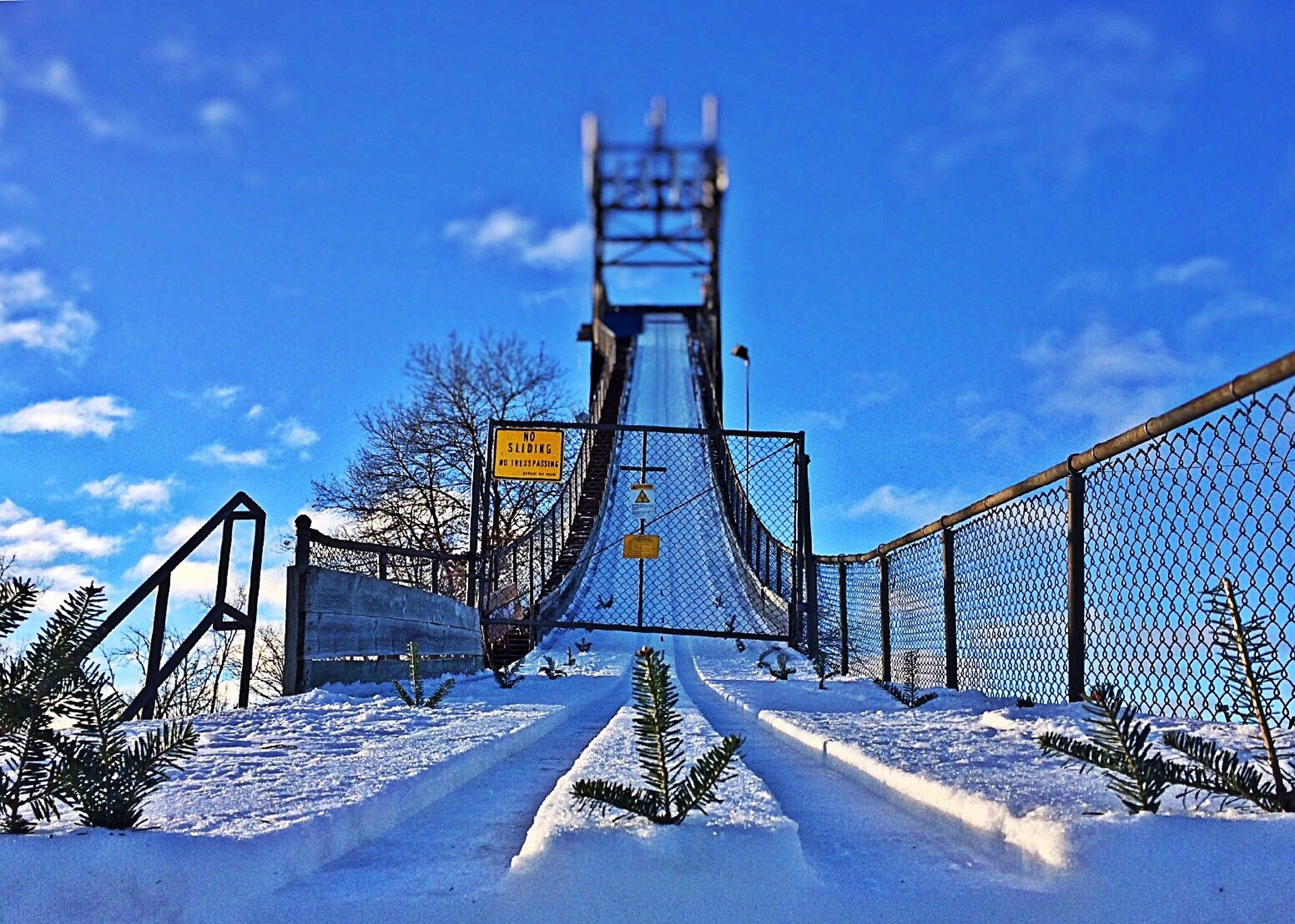 If you like ski jumping as much as I do, the name Matti Nykanen probably rings a bell. He was one of the greatest ski jumpers that have ever lived, and his contribution to winter sports is undeniable. I would always use my promotion code Bet9ja to bet on him, without thinking twice.

Apart from being a successful sportsman, Matti also had a couple of talents that he discovered after his skiing career ended. Let’s take a brief look at Matti’s life that was filled with joy, success, entertainment, but also murder attempts and alcohol consumption.

Matti was born in 1963 and realized early in his life that his biggest love was going to be ski jumping. Being an obvious talent, he started winning medals very soon, and the ‘80s were definitely his decade.

Some of his biggest achievements include winning a silver and a gold medal at the 1984 Winter Olympics in Sarajevo and winning three more gold medals at the 1988 Winter Olympics in Calgary. Not long after Sarajevo, Matti went to Planica where he managed to set a world record in ski jumping, as he jumped 191 meters.

This record was unbeaten for two more years until Piotr Fijas jumped 194 meters in Planica.

Matti’s ski jumping achievements were numerous as he won a total of nine World Championship medals, five of which were gold. Furthermore, he won 46 competitions related to the World Cup and has been considered the best ever until Gregor Schlierenzauer overtook his spot. Finally, he took part in the FIS Ski Flying World Championship five times in total and always managed to win a medal.

Matti’s career as a ski jumper was soon replaced by the one of an entertainer, as he was approached by a group of businessmen who wanted to make him a singer. Matti was always eager to try new things and even managed to record an album called Yllätysten yö that was sold in approximately 25,000 copies.

Realizing that he was doing well in the entertainment industry, he recorded another album called Samurai, but it did not live up to the expectations of his fans.

Spending a lot of money and leading an active social life lead to financial problems that this legendary ski jump had to fix somehow. One of the ways to do that was by working as a stripper at a restaurant owned by a person later accused of exploiting Nykanen. This was indeed a very odd period of his life and, while some people supported him, the majority saw this as his all-time low.

Therefore, Matti decided to return to his singing career once again, releasing a single called Ehkä otin, ehkä en. Furthermore, he took a step further and recorded his third album, that had the same name as the single. This time, he chose to work with Jussi Niemi who was a professional musician that accompanied him during his tours.

Matti died in February 2019 from a sudden illness that included nausea and dizziness. He died in his hometown Lappeenranta, and the news of his death was reported all over the world. According to certain reports, Matti was diagnosed with diabetes three months prior to his death, but he refused to stick to a proposed diet and continued with heavy alcohol consumption.

Apart from leaving a huge legacy in sky jumping sports, Matti left three children and was married six times. His memory will live on, as he was a really unique person who brought a lot of happiness and entertainment not only to the residents of Finland but also to his fans all over the world.