How Climate Change Will Impact the Snow Sports Industry 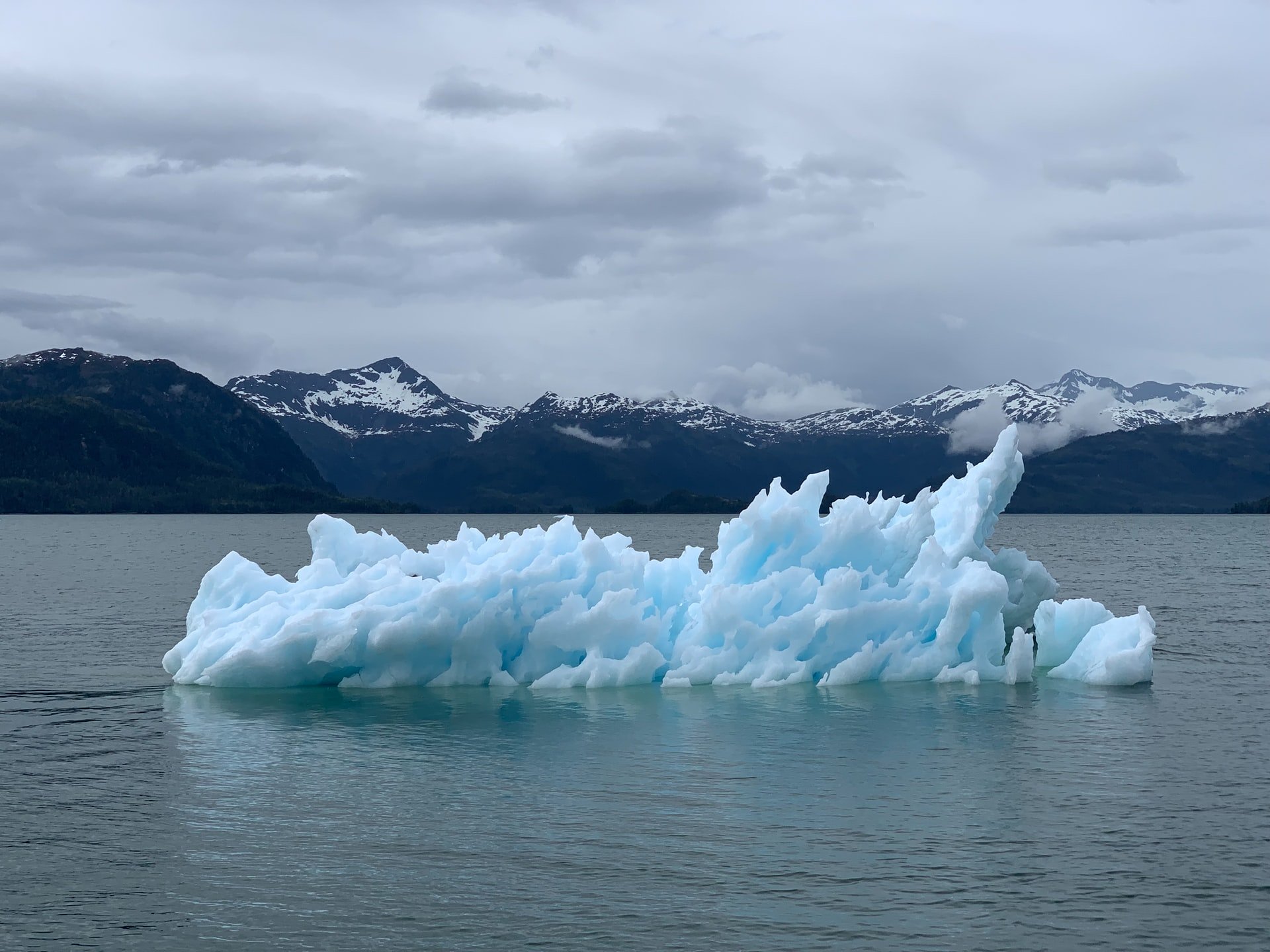 The world is changing. I feel it in the water. To quote Galadriel from Lord of the Rings, the world is changing, and not essentially for the better. Our maltreatment of the planet is endangering life as we know it. Some organisms might adapt, but some will perish, and many have, to this day. Climate change is a real threat to our lives, so approaching the issue with a little more care should be a priority.

Imagine if the polar caps melted and we stopped having snow? What would happen to the Winter Olympics or winter sports in general. Sports betting would surely take a hit, and all those Sports betting promo codes would have to be used for summer sports.

How are winter sports going to adapt if climate change gets worse? Depending on the severity of the change, results may vary.

The less snow we have, the more money it costs to hold winter games anywhere. If artificial snow has to be created, then machines have to be used and the electricity costs go through the roof. This is just one of the problems, which to an extent, all resorts deal with at times. Some winters just have less snow than others, making the winter season shorter and things a bit more difficult for the resorts in those areas. Snow making machines require a certain minimal temperature of around -2 degrees Celsius, which makes things difficult in areas where it might get warmer due to climate change. There are other ways of making snow, but they require more insulation and that means a lot more money spent.

The best thing about winter sports is that you can have multiple competitions throughout the winter season all over the world. But, if climate change leads to less snow in general, then only a couple select areas of the world will have natural snow, making winter sports lose a lot of diversity. Only the most popular and expensive competitions will most likely take place, the ones which have the fan base and money and sponsors to back them up.

Given that most indoor winter sports require devices which cool and maintain the snow/ice, indoor sports will most likely still be there.

Ice Hockey, for example, has a very strong fan base and most ice rinks are being maintained on a daily basis, no matter the outside temperature. With that in mind, ice skating and figure skating should still be around.

There might even be a change in sports, where other winter sports like skiing and snowboarding are moved to huge arenas.

That would make some of the sports like alpine skiing a bit boring and definitely less diverse but in that case, it would be survival rather than choice.

Adaptation is Necessary – Prevention is Better

While some winter sports might adapt and people generally tend to find ways of making what they love and care about succeed and remain, it is better not to come to that rather than to have to deal with it. In the case of climate change, it would require humongous effort, from individuals and corporations all over the world.

Winter sports, as well as other sports, animals and even us, humans, will feel the consequences of climate change. While adaptation is necessary, it would be better to work on preventing and stopping climate change.