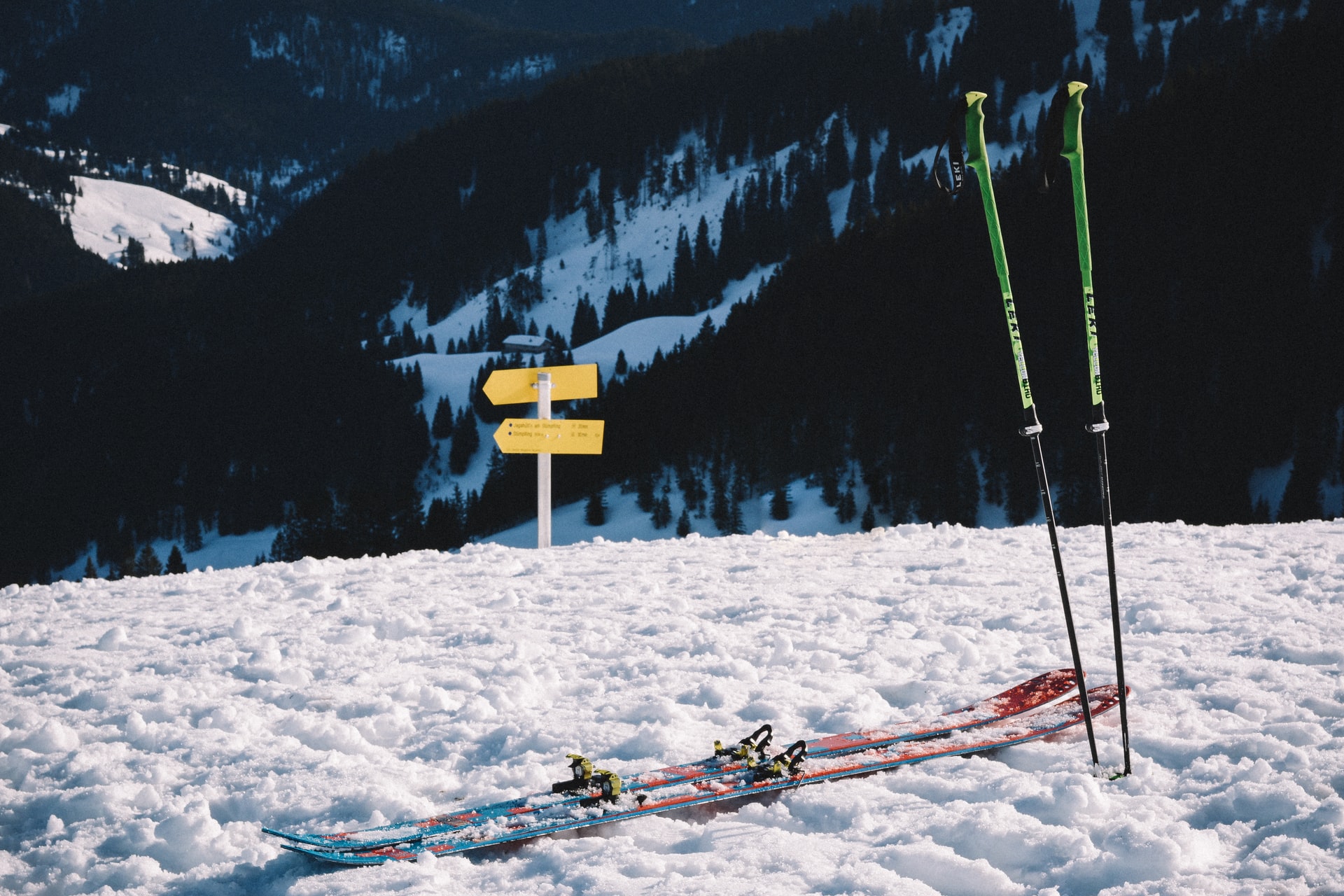 There are plenty of reasons to invest in AI technology, which can vary greatly from one business to another. But what about using AI in sport? Could you use AI to train athletes or beginners, for that matter? Would it be different from sport to sport? It would, but the method would be somewhat similar.

Could AI replace a human ski coach, for example? Skiing is specific and takes a lot of dedication to teach absolute beginners without having them break their legs in half. Could an AI do that? Perhaps, in theory, for now.

While consumption is a word with finite meaning, AIs actually learn by gathering lots of data on the subjects.

They would have to be trained to absorb the plethora of ski footage, from experts to average skiers who have the right technique and appropriate muscle mass and agility. With that in mind, they would also need data from beginner skiers, as well as lots of data on what actually represents good skiing. Another AI would probably need to check a skier in real-time for any and all mistakes, especially critical ones. There would have to be some criteria to decide which things should be addressed first. A third AI should be able to adjust to each person on a psychological level, because not everybody learns the same way, especially in regards to their coach’s personality.

How to Interact with an AI – The Problem of Logistics

As of now, this way of learning could be implemented in a controlled area, one which is specifically designed for Coach AI testing and training. Rigorous testing would need to be performed so that the AI could spot mistakes and find an optimal way for each person to learn. They would also need to be tested for errors and styles of skiing, which may vary from person to person. This includes possible adaptations to one’s forms if they had any previous injuries, as well as age. Older people can’t be expected to ski as well as someone in their prime.

Using motion detectors would be one way for an AI to detect and follow a skiers movement, which would also require high-speed cameras. For this to be realistically implemented, a resort would have to purchase both.

An augmented reality assistant would also be helpful, in the shape of a pair of glasses which would show you the correct way of addressing your issues, hopefully after you have completed a run and are safe on a flat surface.

How Far Are We from AI Coaches?

In terms of testing, AIs are being tested for coaching, but that is to be expected. An actual working implementation might be decades off, or even more. It requires a lot of things to change for AIs to be used as coaches, from infrastructure (which is very expensive) to the technology which would feed and support the AI with real-time data.

It might take decades or even a century, but AI coaches will at some point, be there to replace or augment human coaches, in skiing and other sports as well.