The Winter Olympics – A Brief Overview 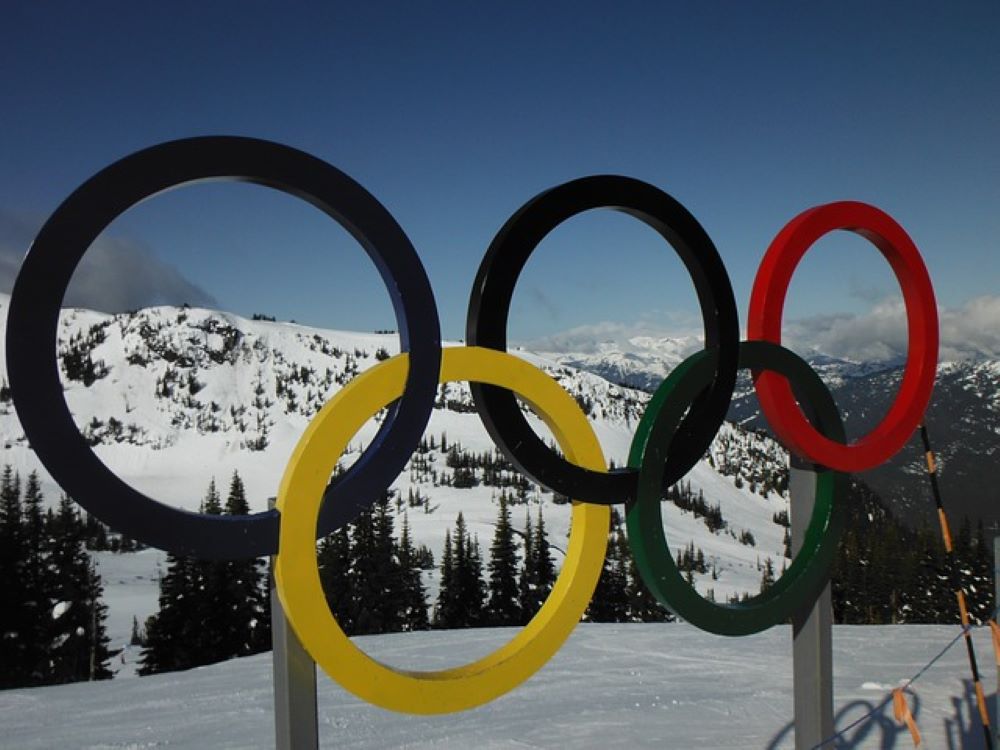 The Start of the Winter Olympics

The first Olympic Games were in 1896, a good 28 years prior to the first Winter Olympics which took place in the famous Chamonix resort area in France, in 1924. The first couple of sports they included were ice hockey, bobsleigh, curling, nordic skiing, with its multiple disciplines, namely ski jumping, cross-country, nordic combined and military patrol, and finally, ice skating. Ice skating had two disciplines, figure skating and speed skating. It is interesting that during that time, the 1924 edition was not considered the first Winter Olympics. It was retroactively decided that they were the first.

The games were not played in 1940 and 1944, the obvious reasons being World War II. The 1944 games in Cortina d’Ampezzo in Italy were considered, yet the situation was far too turbulent for the games to be held. The games resumed in 1948, after an 8-year pause. They were in St. Moritz, Switzerland. Due to Switzerland’s neutrality during the war, as well as St. Moritz already having most of its courses ready because they already hosted the Games in 1928, they were the logical choice. Athletes from Japan and Germany were not invited.

The following Olympic Games marked the entry of new sports, such as luge. Luge was first considered very dangerous and the public’s perception was quite negative. That was due to the fact that a person died on a training run, prior to the Games actually starting.

1992 marked the last year that the Summer and Winter Olympic Games were held at the same time. They were then separated so that they will never be held in the same year, but rather, two years apart from each other, and as always, four years from their own edition. The next Olympics were held in 1994, with the Summer version following, in 1996.

Of all of these, the skeleton is the most recent addition. It is the most dangerous of the sports, because it is like luge, except that the rider’s position is reversed, going down headfirst.

The Winter Olympic Games had a late start compared to the Summer Games, but they are in no regard, less popular or less important. After 1992, the two were separated, meaning that every two years, we get a version of the Olympic Games, Winter, and Summer.