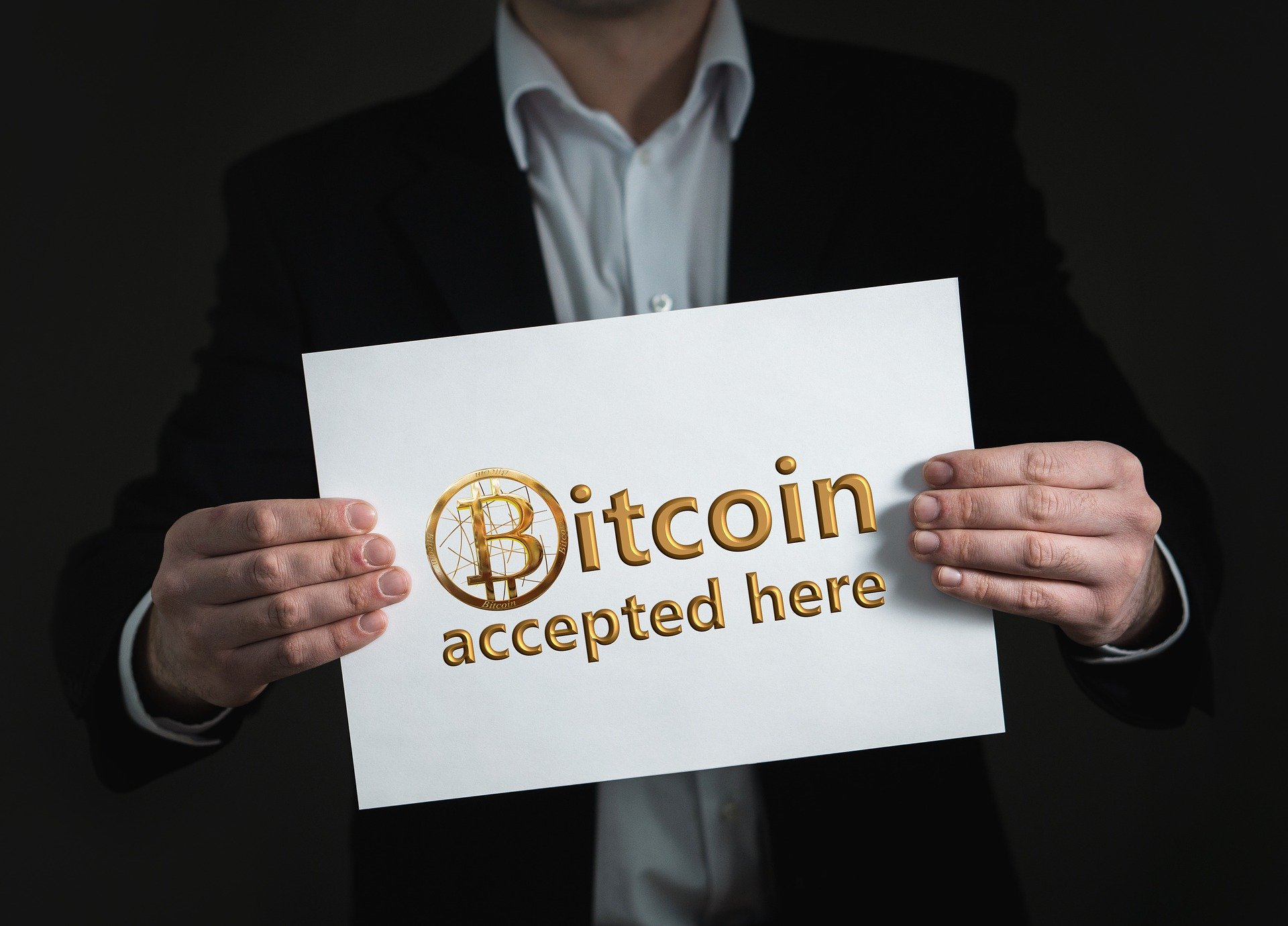 Nowadays, the number of people using hard cash is significantly lower as many are turning towards digital currencies instead. Such form of payment is especially useful if you decide to use Football Index App, or you are a traveler; not only that you can safely store all your cash in, let’s say, a credit card, but you also don’t have to exchange it into different currencies.

In recent years, many cryptocurrencies have emerged, and the most popular one out there is bitcoin. Great news for anyone who invested in bitcoin is that nowadays there is a growing number of locations that accept bitcoin as a form of payment, and one of those places is the St. Moritz ski resort. Before we go into detail, though, let’s find out what bitcoin is.

What Is Bitcoin and How Does It Work?

The simplest way to explain bitcoin is to say that it is a form of digital currency which integrity is secured on the blockchain with cryptography — hence the term cryptocurrency. The users store their funds on their wallets by using private keys or seeds, and in order to complete the transaction of their funds, a mathematical proof needs to be validated. The process is known as mining and it is done by so-called “miners”.

Without complicating it too much, just picture it like any other currency that you can use for online trade. However, the biggest difference between bitcoin and other currencies is that it relies on a shared public ledger known as the blockchain.

What about St. Moritz?

St. Moritz resort is located in Switzerland, 3,000 meters above the sea level. It offers a fantastic chance to explore the Corviglia mountain and its slopes, a place that gave birth to winter sports. It is one of the oldest ski resorts and the one that popularized winter tourism over 150 years ago. Today, St. Moritz has 87 ski tracks that conform to the World Cup quality standards, so it comes as no surprise that it hosted five Alpine Ski World Championships and two Winter Olympic Games.

St. Moritz Ski Racing Club has existed ever since 1930, and it has many unique features to offer; every Friday you will have an opportunity to ski all night and continue entertaining yourself at a well-known Hossa Bar. Not only that, but you can also enjoy fine dining among the international jet set and try what the New York Times described as the best cream slice in the world.

St. Moritz accepting bitcoin is excellent news for everyone — the ski resort shows they are keeping up with the modern age of digitalization, and for every crypto trader out there it is the way of promoting the use of bitcoin.