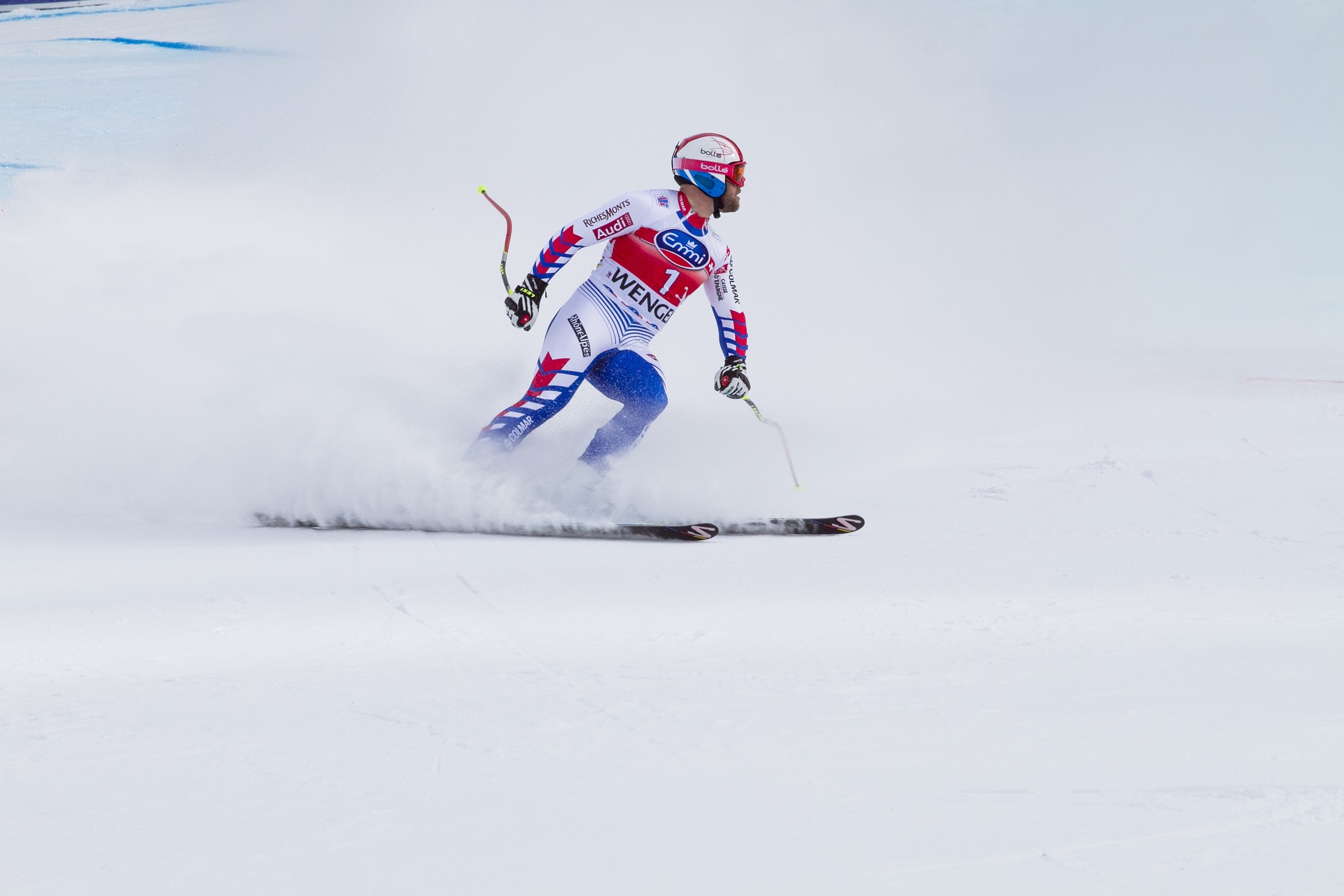 People have been using skis to travel across snow for thousands of years. This mode of transport has significantly evolved over the years and is now one of the most popular winter activities for many winter lovers around the world. From the 18th century onwards, the development of skiing equipment and facilities has skyrocketed skiing into the very top of winter sports. Many skiing disciplines require skills, precision, and a lot of practice.

Regardless of whether you are a fan of alpine skiing, slaloms, downhill or other forms of skiing, getting down the slopes is indeed not easy, but the thrill and excitement that arise from it are unparalleled. I have compiled a list of the world’s top skiers that have made a mark on the history of sports and have managed to become the best at their craft. Hopefully, this list will serve as an inspiration for you when you decide to step on your skis and give your best. Read on!

There can’t be any talk of the all-time greats without mentioning Bode Miller. Debuting at the World Cup at 20 years or age, he quickly found himself in the spotlight and was hailed as the new skiing protege. From then on, he has been able to amass 33 wins and is one out of 5 men who have managed to win the World Cup events in all five categories. He is the owner of the Olympic Gold medal and four-time World Championships winner. To add to his medal score, I must mention 4 Silver Olympic medals and a Bronze. He retired in 2017 and seems to have shifted his focus on investing in horse racing.

One of the best alpine racers of all time, Jean-Claude Killy, has earned his spot in the skiing hall of fame. He is a proud winner of 3 Winter Olympics events and has also won six gold medals at the World Championships from 1966 to 1968. Even though the world championship tournament was established during Jean-Claude Killy’s second year as a pro skier, he still managed to rake in 18 wins and appear 24 times on the podium.

Another American to reach her way to my list is none other than great Lindsey Vonn. Vonn is considered to be one of the most successful female alpine ski racers of all time as she has won 3 Olympic medals and four World Championships gold medals. Three of these championships were in consecutive years, from 2008 to 2010. She is one of only six women ever to win the World Cup races in all five disciplines, and she holds the record for the most wins in the championships, winning 82 times in total.

The bad boy of skiing, Alberto Tomba, has made a name for himself as both a successful competitor with a 6-foot frame and as a Casanova of sorts. This lady’s man has won 4 Winter Olympics and two World Championships, as well as nine World Cup titles. He is known for his technical skills that earned him a dominant spot at slaloms and giant slaloms. In his entire career, he had won 50 medals and appeared on the podiums 88 times.