How Old is Too Old? Is There a Limit for Winter Sports? 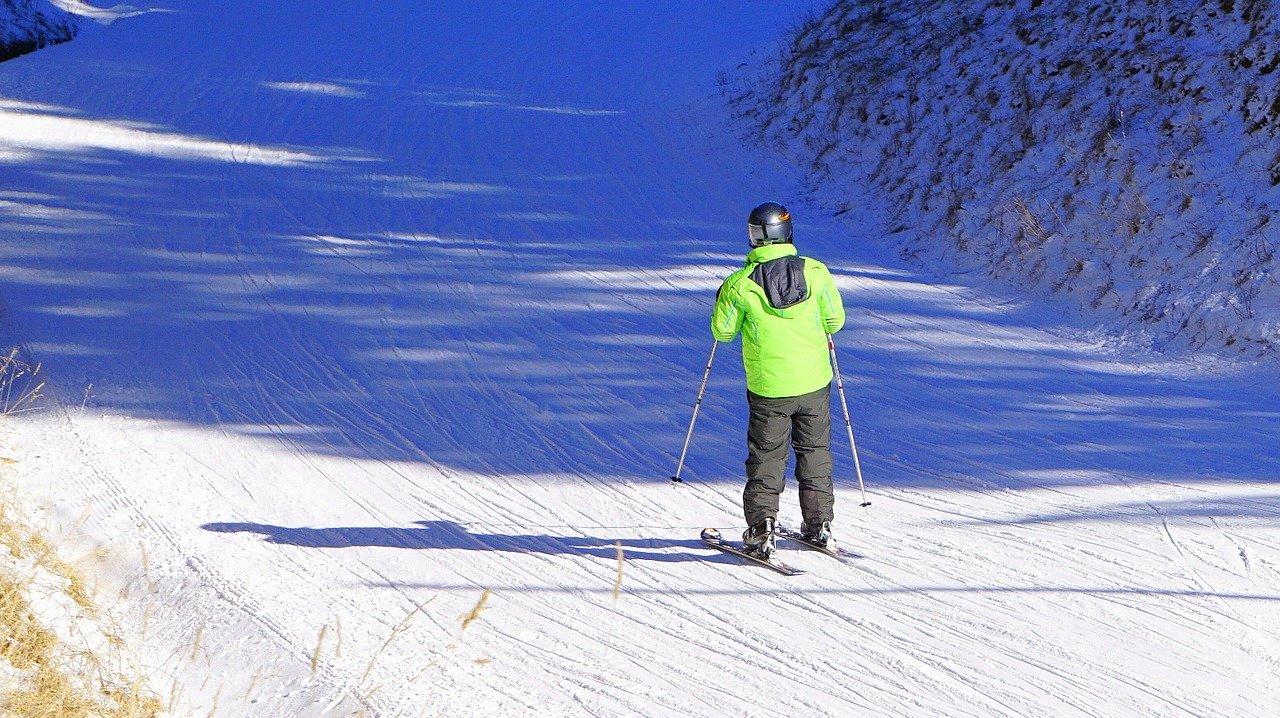 When young people start saying, I’m too old for this, while at that moment, a very elderly person runs by, at a pace of a marathon runner going for his record, things can get a little funny. You hear stories of elderly athletes who defy the laws of medicine, biology, physics and every other law in the universe, by staying active and agile despite their fleeting health. Or is their health actually fleeting?

Almost every sport can be done by an elderly person. Does that include winter sports? Can they also be done by elderly people? Yes, they can, and age might be a limit, but not in the way most people think. Here are some criteria which might affect the elderly in winter sports.

It goes without saying, that if a person had prior physical injuries, winter sports like skiing and snowboarding might be more difficult. But, if a person had their elbow injured, then that doesn’t mean they cannot ski. On the other hand, if they had knee injuries, skiing should be avoided, because it has a lot of lateral knee movement and is very heavy on the knees. Snowboarding might be a valid alternative at that point. Depending on the location and severity of the injury, it might impact an elderly person’s performance more or less.

History of Athleticism and Current State

An elderly person who forgot how to walk will have difficulties stepping on skis, for more than a single reason. Such a person probably has bad balance and their muscles aren’t used to the pressure they will surely experience when going down a mountain slope.

But, those people who workout often and have regular running sessions should have no trouble stepping on a pair of skis or a snowboard and learning a few new moves. Extra caution is always recommended, especially since these sports can be risky.

A person who had prior experience in snowboarding or skiing should have no problem performing in their seventies and eighties, especially if they kept working out. Muscle memory can last a long while. It’s like riding a bike.

Just like Bilbo Baggins decides that it’s time for another adventure at 111 years of age, so can a person in their later years decide that it’s time to learn something new. There are special programs for the elderly, for them to get back in shape and learn something new. If a person is already somewhat athletic, then the experience will be a lot easier and have fewer risks.

A person who is not athletic might have more issues stepping on a snowboard or a pair of skis, but that can also be overcome with a good instructor and pistes which are meant for absolute beginners.

Being Realistic – Consult Your Physician

Every physician will advise you to work out and be as athletic as possible, but for some people, there are limitations, like high blood pressure, or osteoporosis or other diseases which might make a person more fragile, especially in high risk conditions such as speeding down a slope.

Consulting a physician is recommended before embarking on a snowy adventure.

Old age can be difficult, but it can also be entertaining and it depends on your genes and the way you live your earlier years and how well you take care of yourself. In other words, the powder is for everyone, old or young.